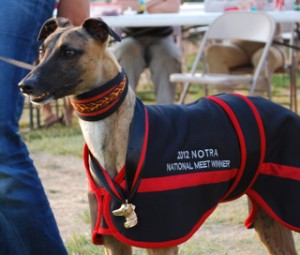 Kenny P was staying right here at WildAbout Whippets! He was Kim and Trent’s pick from the day the litter was born. A rather obnoxious baby pup earned him the name of Kenny P. Anyone heard of Eastbound and Down? However, Kenny is all business on the track. He placed second in the National WRA and NAWRA puppy runs in 2011 and decided that was not good enough… Kenny went on to WIN the 2012 NOTRA National!!!

2013 certainly did NOT disappoint as Kenny won the NOTRA Derby in Telapachi, CA!

Kenny has sired a limited number of litters: 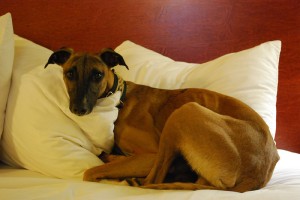 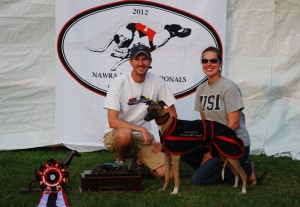 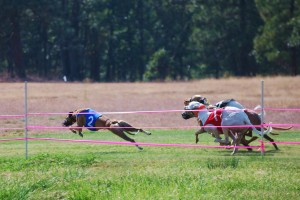 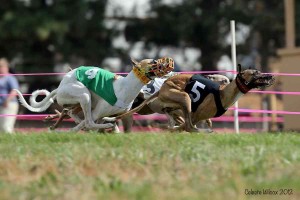 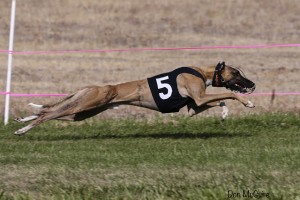 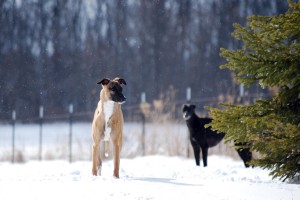 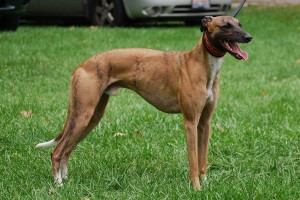 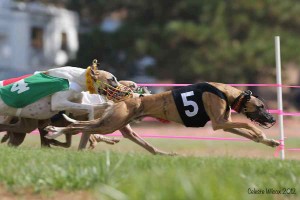 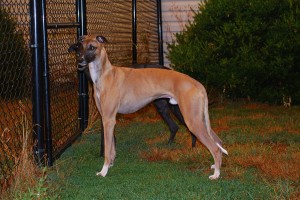